Our AI Club is working to Free Adel Barazi. 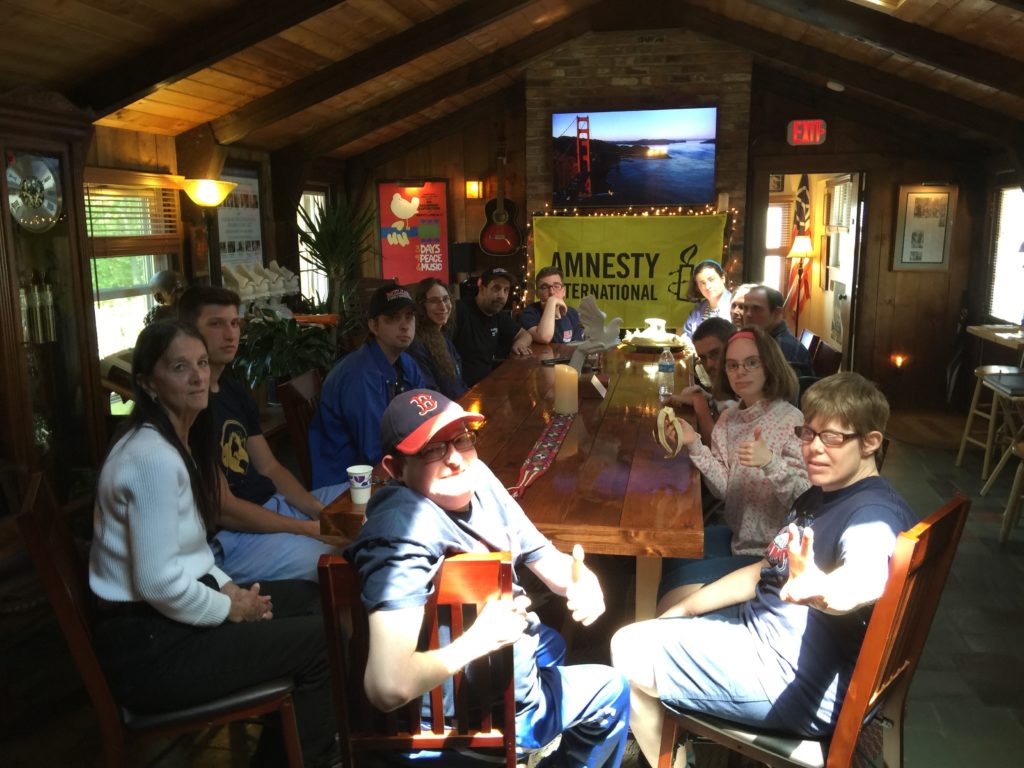 Ngawang Choephel, a Tibetan ethnomusicologist and Fulbright Scholar, set out to make a film about traditional Tibetan music and dance. A year later, he was wrongly convicted of “espionage and counter-revolutionary activities.”  China announced that he had been sentenced to 18 years in prison for spying. The trial was closed, and no evidence has ever been made public.

Ngawang Choephel was held in Powo Tramo prison and was reported to be in poor health, suffering from ”bronchitis, hepatitis, and respiratory infections”.

Choephel’s conviction and imprisonment spurred an outcry from human rights groups around the world, including Amnesty International. Many wrote letters pleading for his release as Amnesty considered him to be a prisoner of conscience.  Upon his release, Choephel was brought to the Peace Abbey where he began his recuperation and was supported in making his film, Tibet in Song under the care of the Peace Abbey. 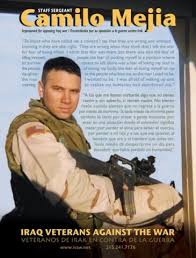 On May 21, 2004, a US military court sentenced Staff Sergeant Camilo Mejia Castillo of the Florida National Guard to the maximum penalty of one year’s imprisonment for desertion. He had refused to return to his unit in Iraq, citing moral reasons, the legality of the war and the conduct of US troops towards Iraqi civilians and prisoners. Amnesty International considers him to be a prisoner of conscience, imprisoned for his conscientious opposition to participating in war.

Mejia took sanctuary at the Peace Abbey and Life Experience School where he went underground from military authorities until such time that he could complete and submit his application for conscientious objection discharge.   He remains a friend and a hero to those at the school and those throughout the world who seek to follow their conscience in the face of oppression.