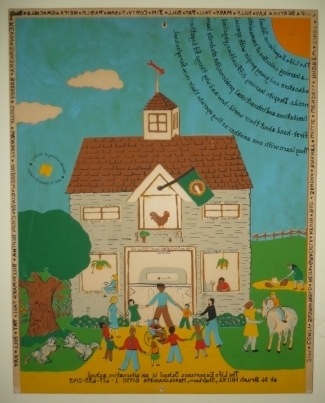 The spirit of commitment and concern which characterized the decade of the sixties gave birth to The Life Experience School and its program for young adults with developmental disabilities. Its creation was an extension of the graduate degree program in special education at Cambridge-Goddard College and alternative service of its founder, Lewis Randa, who was discharged from the military as a conscientious objector during the Vietnam War in 1971. The Life Experience School/Program is dedicated to the memory of his mentors, Robert Francis Kennedy and Martin Luther King, Jr.

What has attracted the attention of these and hundreds of others to the work carried on at The Life Experience School/Program is the creation of an environment that makes it possible for its members to transcend their apparent disabilities. At LES, disabilities and difficulties in life are seen as personalized growth opportunities which nurture inner development and uniquely equip each person to contribute to works of peace in their community. 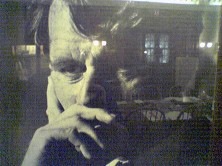 “Everyone of you will ultimately judge yourself on the effort you have contributed to building a New World Society and the extent to which your ideals and goals have shaped that effort.”
– Robert Francis Kennedy